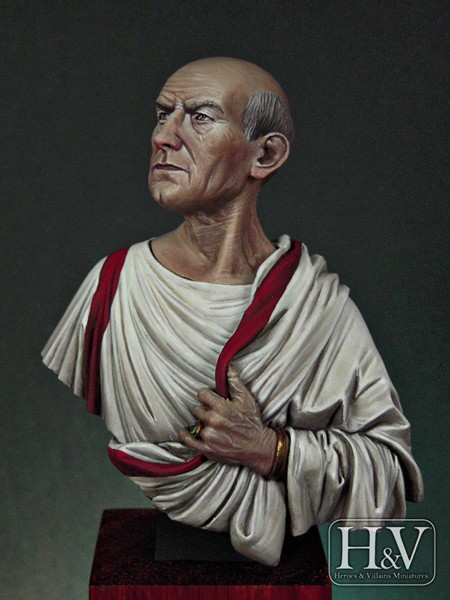 The Ancient Rome Senate was one of the most enduring government institutions in mankind history. It appeared around VIII century B.C. during the Roman Monarchy, and survived, at least in the Eastern part of the empire that later would be known as Byzantine Empire, until the fall of Constantinople in 1453.

This institution experienced several changes during its history and had an unsteady importance, having its peak of power during the Roman Republican era. Among its functions was the management of foreign and economic affairs, magistrate counseling and approval of laws. In this last duty, it helped greatly to establish the principles of the Roman law, in force even today.

The golden era of the Senate had great political personalities. Names like Cicero, Cato, Pompey or Julius Caesar remind about an era where certain individuals got together in themselves impressive qualities that made them apt to decide the destiny of thousands of citizens. Lawmakers and philosophers, tacticians and poets, managers and orators. Dedication and cleverness, intelligence and cruelty, wisdom and sacrifice. Without a doubt, an interesting and probably unrepeatable age.

The bust is based in period marbles and wears the famous senatorial toga. This garment of Etruscan origin consisted on a single piece of cloth that was around six meters long. It was wrapped around the body, over a tunic. Only the Roman citizens were allowed to wear it and, curiously, also the prostitutes, that had to wear it to avoid being taken for decent women. It was also considered a symbol of peace, as it was not worn by soldiers.