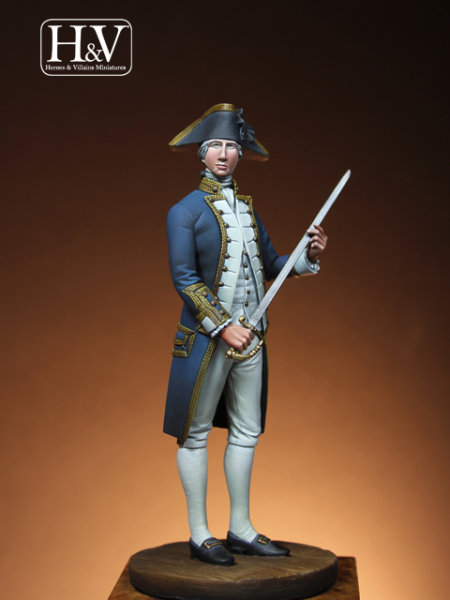 Vice Admiral Horatio Nelson, 1st Viscount Nelson, 1st Duke of Bronté KB (29 September 1758 – 21 October 1805) was a British flag officer in the Royal Navy. He was noted for his inspirational leadership, superb grasp of strategy, and unconventional tactics, all of which resulted in a number of decisive naval victories, particularly during the Napoleonic Wars. He was wounded several times in combat, losing one arm in the unsuccessful attempt to conquer Santa Cruz de Tenerife and the sight in one eye in Corsica. He was shot and killed during his final victory at the Battle of Trafalgar in 1805.

Nelson’s death at Trafalgar secured his position as one of Britain’s most heroic figures. The significance of the victory and his death during the battle led to his signal, “England expects that every man will do his duty”, being regularly quoted, paraphrased and referenced up to the modern day. Numerous monuments, including Nelson’s Column in Trafalgar Square, London, and the Nelson Monument in Edinburgh, have been created in his memory and his legacy remains highly influential.